Mondays are a pain. A MAJOR pain.

The first day of the week, when most of the world’s population is ready with their To-do lists in hand, is the day I don’t look forward to, at all. It never happened earlier. In fact, I would wonder why people call it the Monday Blues. It’s only now that I realize why. Well, Monday comes after a lazy Sunday, and twice a month (or thrice?) after a lazy Saturday, as well. The slothfulness seeps into our bones to such an extent, our brain and body refuse to change gears!

My weekends are usually lackadaisical. I do have my to-do lists for the weekends, too, but there isn’t any strict timetable to be followed.

(Ah, just thinking about my lazy weekends makes me pine for one!).

Not that I loll on bed or the couch all day during a weekend. I do indulge in some de-cluttering, scrubbing and cleaning the house, pampering myself and binge-watching some crime series on Netflix. This last bit is my favorite part!

My laptop takes a break, blogging takes a break, the phone, too, takes a much-needed break. And, my everyday schedule undergoes a bit of a change, that’s all. And, yet, when Monday does arrive–as it must–I feel a weird kind of dread seeping through my entire being.

I feel too lazy to enter the kitchen first thing in the morning, so I begin with an invigorating Yoga session, which fails to invigorate me enough to get into the cooking mode.

Ah, now I understand why I am hit by the Monday Blues! It’s the cooking part, which I don’t indulge in during the weekend that gets to me. Glad to know that I am not the only one who feels this way about cooking. My friend, Balaka Basu feels so, too. Also glad that my hubby is an extremely talented cook and not a strict taskmaster who insists on eating homemade meals ONLY. He often takes over the charge of the kitchen and lets me laze around. He is such an adjusting person – God bless him!

So, today was one such Monday which was not productive at all, until now. It’s almost time for bed and here I am, gung-ho about typing this post! Guess the Monday Blues are on the wane. Wonder why it didn’t happen earlier in the day. I could have written this post earlier, made a better sketch for my Monday Art hashtag instead of a silly drawing of a baby elephant (which my darling friends referred to as “too cute”!), read a chapter of The Artist’s Way….oh,I could have done so much!

Anyway, better late than never. At least I am feeling much better now, which will reflect on my mood tomorrow morning, which, in turn, will ensure I do something constructive tomorrow and for the rest of the week, too.

And then will come my fav weekend, which will be followed by the dreaded Monday…all over again!

How I wish we didn’t have a Monday, at all. The week would have begun with a Tuesday and life would have been so much better, isn’t it?  Am I making any sense at all? My brain is shutting shop, I guess. “Time for bed,”  it seems to say.

So, what about you? How are your Mondays? Blue or cheerful? Lazy or productive? Exciting or boring?

Have a good week, y’all! 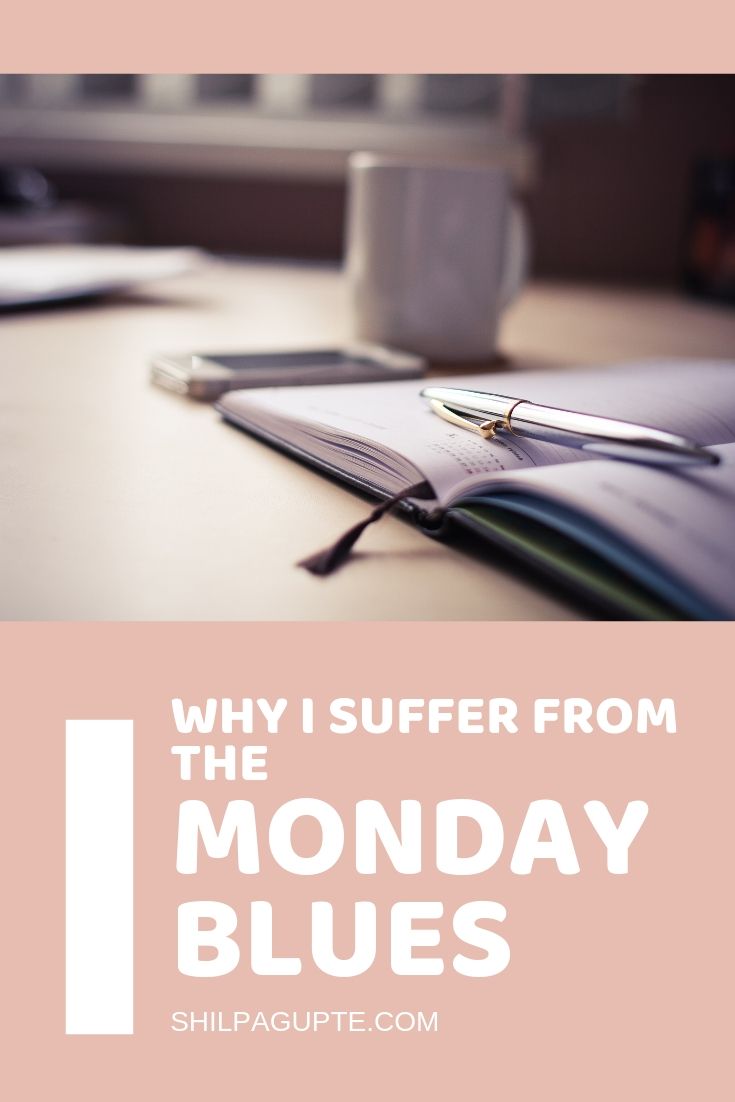